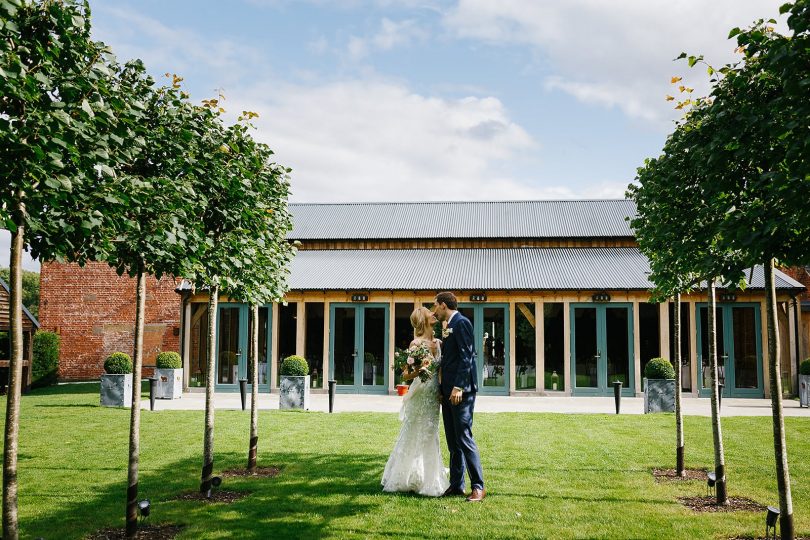 You are a guest at a wedding, you have just sat through the ceremony and watched the happy couple make their vows to one another and become husband and wife. You follow the newly-weds out of the church or ceremony room and pick up a glass of champagne/Pimms/ale on the way out, you start to mingle with the other guests, talk about how beautiful the bride looks. A tray of canapés floats past and you indulge in the worlds smallest burger, today is a good day for a wedding and you are all set to thoroughly enjoy yourself.

And then you hear it, the booming voice of the Hazel Gap Barn a renowned wedding photographer sending the full wedding party into a stony silence as if they have just signalled to awaken the Kraken, its time for the group photos! 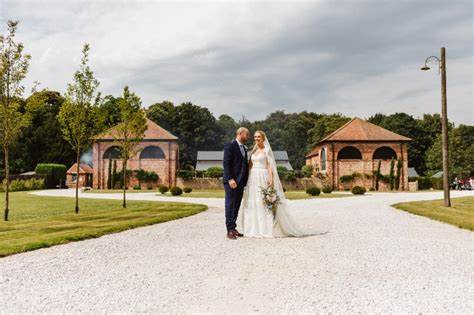 Then there is that sinking feeling in your stomach because this is not your first wedding you have attended and you know what is in store. An hour, if not more, of waiting around with very little going on while you wait for the one photo that you are required to be in, with the only entertainment available being to watch group after group assembled, photographed and moved on.

Now I don’t have a problem with group photos per se, but I do have a problem with how they tend to be organised and the negative effect they often have on an otherwise perfectly pleasant day. Going back to the days of film cameras the group photos were a key part of the photography package, limited to a single roll of film, or two if you were particularly flush, it was the way of creating a permanent record of who was their on the day and filled a good portion of the album. You know the kind, one print per page stuck in with those little adhesive corners and protected with tissue paper.

But the introduction of digital photography sparked a change in the approach to wedding photography. No longer are we constricted by the cost of film and the price of processing. Now we are free to risk a frame to capture the candid moment between guests, the details of the table decorations, the artistic bridal portraiture. And with this wedding albums have changed too, no longer is one wedding album a carbon copy of another just with different faces, now we have albums where the pages are laid out in a bespoke fashion with multiple images on a page through to full-page spreads. The result being something that tells the story of the day, from start to finish, the details and the atmosphere. A real and permanent reminder of the day, not a glorified attendance record.

Yet all these wonderful advances aside, one aspect of the ‘old way remains, the wedding group shots.

More and more I am working with couple who don’t want the formal group photos, they are more than happy with the photo-journalistic approach that records each and every one of their guests enjoying the day naturally rather than rigidly posed in a group. And of course groups of people can always be pulled together informally during any part of the day. 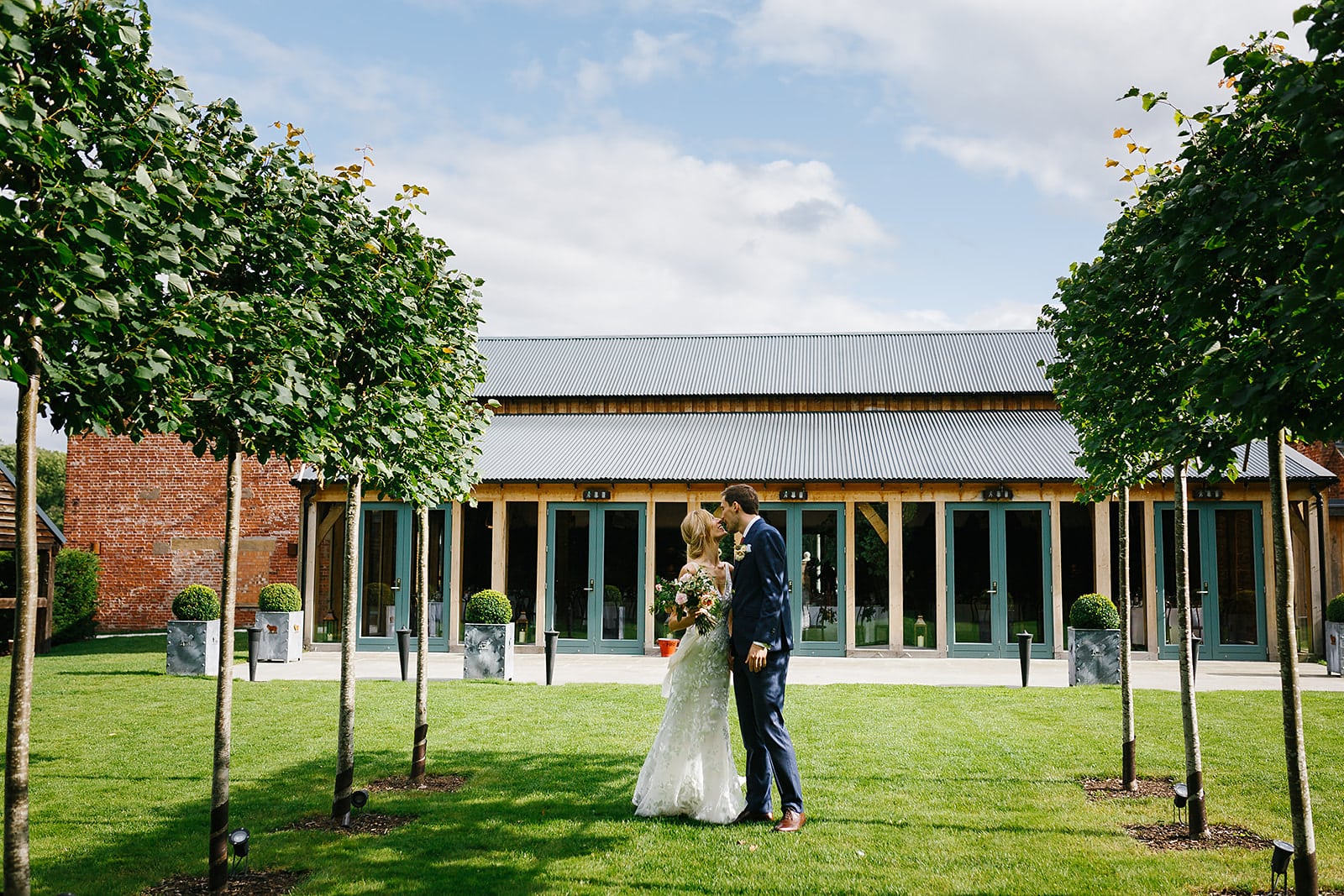 But there is still a majority of couples who do want the formal group shots, either because its just what they know to be done at a wedding, or often to keep the parent and grandparents happy. This is by no means a bad reason and is why I will always be happy to do them.

Wedding couples, and the brides in particular, put so much effort into the organising of their wedding day to make the day unique and to be a reflection of their personality. So I am pretty sure that no one plans for a large interruption in the day for photos and when it happens it can be quite disheartening as the day becomes quite disjointed and you feel as if time is being wasted when the guests could be properly enjoying themselves.

Why do group shots take so long?

The same things seem to happen at nearly every wedding I have attended as a guest. It takes too long to arrange a group, uncle Bob is missing, he wandered off for a smoke, aunty Val was last seen heading to the bar, or was it the toilet? So while the rest of the croup is assembled ready to go, someone heads off to round up Bob and Val, yet they come back of their own accord and the person who went to find them, who coincidently is also meant to be in this photo is now missing. By this time several minutes have passed, grandad is suffering with his bad knee and needs to sit down and the Bride is getting hot and flustered in her dress standing around in the midday sun.

This may well be an amusing comedy of errors, but multiply that by 15 or 20 group shots and it is easy to see how much time can be lost to the group photos.

There has to be a better way!

I try to take a different approach to the group photos. Nothing mind-blowing, just a few organisational methods along with some advice to the wedding couple in advance of the wedding day.

First and foremost, I recommend limiting the number of group shots. The endless list just isn’t necessary, 6-8 shots is the magic number for me. Of course, informal groups and be taken at any time in the day and adds a bit of variation rather than having them all shot at the same time, against the same background, under the same conditions.

I liaise with the couple in advance of the day to agree the final shot list and then put these into an ‘order of photography document. This is a flyer that I print out lots of copies of and give to all the guests before the ceremony. This way everyone knows what group(s) they are in and when they will be needed.

It also gives other useful information, such as when the group shot will be taken and instructions as to how the photos can be found later on my website so that guests can get copies of photos and avoid bombarding the couple with requests the moment they return from their honeymoon.

Looking back at the sample list, you may have noticed something about the way the groups are ordered. It starts with the very largest group and then tends to get smaller and smaller. This way as we get through the groups we are only ever asking people to leave, rather than trying to find people. Once uncle Bob and aunty Val have had their photo, they are free to hit the bar without fear of being dragged back for yet another bloody group shot! 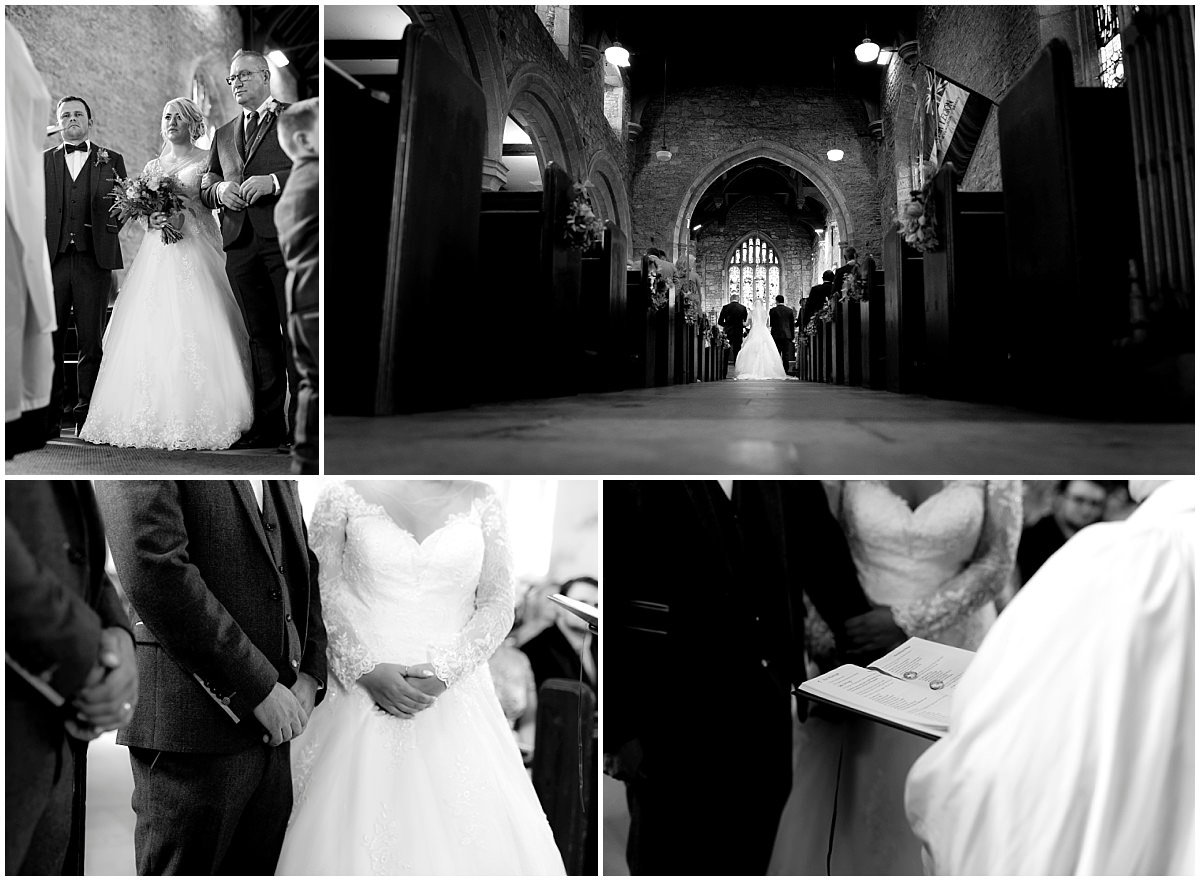 It is all very simple ways of organising groups in a way that they can be executed efficiently and with minimal interference. And by doing this early on I can give the couple a good idea of how much time to allow for the group shots which means they can plan and make the most of their day.

Yet for some reason, I have yet to experience any other photographer that does anything like this. I am sure they are out there, but we are definitely the minority.