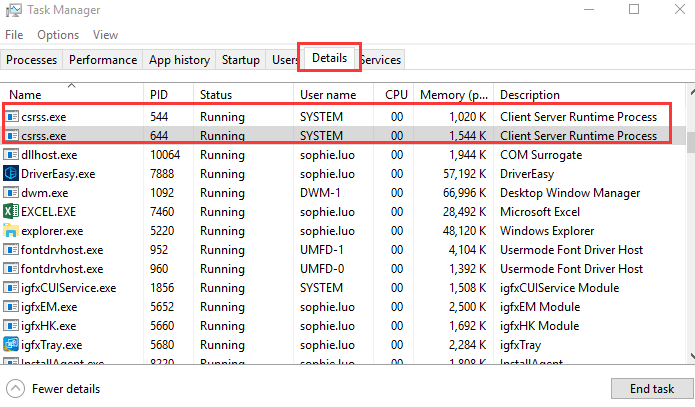 The Windows is an extensive operating system that involves a lot of different processes and there are many different system functions that are always running in the background. Windows is easily the most popular OS in the world, but there are some issues which come up and you need to take care of them. One such system process which runs in the background of this operating system is the Csrss.exe. It is a regular and standard windows system process information which has been into this OS for a long time.

Since Windows 3.1 was first launched back in 1993, csrss.exe is hovering in the Windows OS. Over time, it has turned out to be one of the crucial system processes ever. However, as time passed, the importance of csrss.exe has gradually seen a decline. Yet, it continues to be an integral part of the Windows. It has access to many parts of Windows OS security. This can work to prevent any unwanted system process to access sensitive data in the PC. 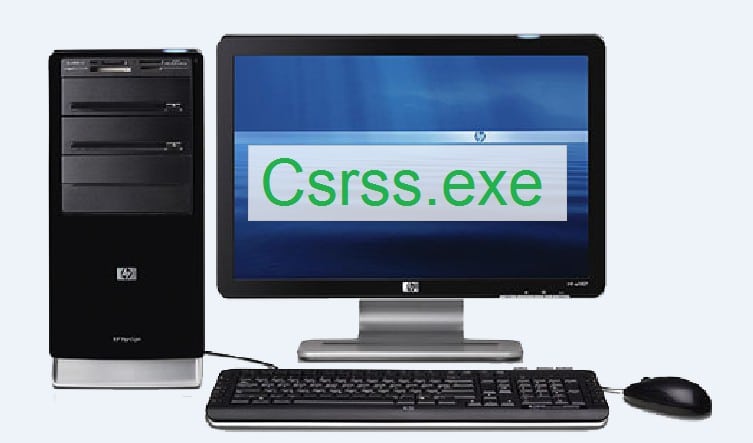 So, what are you going to do if you see more than one csrss.exe system process running? Well, it really needs some doing in such a case. Let’s talk about that in this blog and find out what you must do to safeguard your PC.

Can Csrss.exe Be Harmful For Your PC?

Crss.exe had the ability to control the entire framework of the Windows OS. That included a wide range of functions like displaying of programmes, generating the mouse cursor, and so on. However, currently it has very limited functions to perform and take care of. Some of these are really crucial to the overall proper functioning of the Windows OS. That is the reason why it is never recommended to get rid of this system process completely. It can lead to a whole system crash if you do the same.

The Crss.exe does not use too much of PC memory or takes up a lot of space in the HDD. It runs in the background on its own and helps to facilitate the different system processes. In most cases it is absolutely safe and has a vital role to play in the overall Windows OS. But, it can also get corrupted by a malacious process as well. That is when you must worry about the csrss.exe and find out ways to eliminate them.

What to do when there’s two instances?

If you come across two different crss.exe system process running in the background, it is high time that you do something about it. One of these csrss.exe instances can be really helpful and others are nothing but a gimmick.

So, you can easily remove the non-system processes and keep the original one running perfectly. Here are the steps you should follow when you come across two different instances –