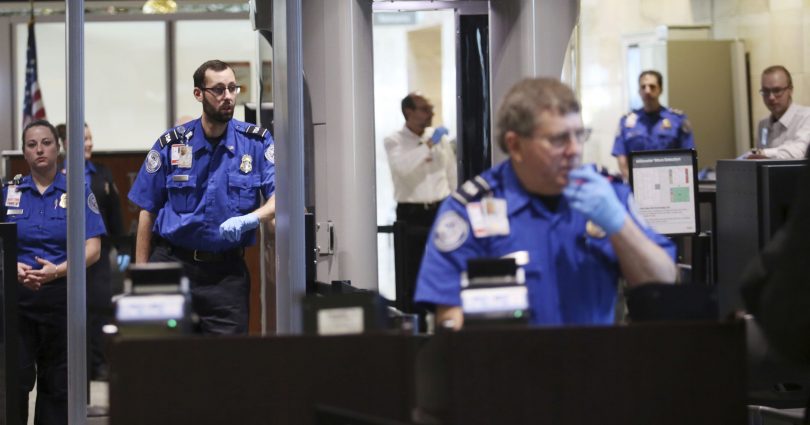 The Transportation Security Administration (TSA) rules for international travel were developed and implemented to ensure that all TSA rules for airport security are strictly adhered to, and to detect and eliminate any threat to the security of passengers or crew on airplanes traveling internationally. 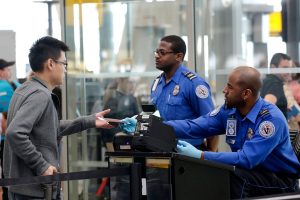 The TSA began phasing in new rules for international travel in 2009. One of the first steps was to require all passengers to have proper government-issued identification that exactly matches the name on the reservation. When making a reservation, the traveler must also give information verifying gender and date of birth. The information is required for both domestic and international travel.

In January, 2010, The TSA issued new security rules for passengers flying on planes entering into the United States. These rules were implemented after continuing threats to the United States by terrorists and suspected terrorists. The TSA wants to be sure that terrorists, suspected terrorists or others who may intend harm to passengers or flight crew cannot bring anything aboard a plane that would harm anyone or potentially destroy the plane. The new security rules implemented by the TSA have the support of many countries abroad. The TSA has stated that passengers entering the United States on any aircraft that originates from or travels through any other country will be required to cooperate with enhanced screening measures. Enhanced screening measures involve, but are not limited to the advanced full-body scanning process of the backscatter or new wave millimeter scanners. This full-body scan advanced technology is already in use in many other countries, as well as the U.S.

In April, the TSA changed the enhanced screening to an even stricter level. Initially, in January, there was a list of fourteen countries which was used as a means of the enhanced screening. It now is in effect for any traveler coming into the United States from any country anywhere in the world.

Section 4012 (a) of the Intelligence Reform and Terrorism Prevention Act of 2004 required the Department of Homeland Security to take over matching passenger lists to no fly and watch lists. Secure Flight is a program developed for that purpose by the D.H.S. Its mission is to enhance the security of air travel, both in the U.S. and abroad. It works behind the scenes to more quickly identify those passengers who are on the no-fly list or the “watch” list. Secure Flight conducts pre-screening measures to identify those persons on the watch list and thwart any potential terrorism or other danger. The Secure Flight has been instrumental in the enforcement of the new rules for air travel. It not only conducts the pre-screening on flights originating from countries of known terrorist activity, but also flights out of or within the U.S. After Secure Flight checks each passenger’s identifying information against watch lists, the information is transmitted back to the airlines.

The Benefits of New Rules for International Travel

The threat of terrorism and other criminal acts committed by those traveling from other countries remains a constant threat. The United States, by joining with the international aviation community continually works to protect citizens, travelers and airline crews from violence and terrorist acts. This is accomplished through the development and implementation of tighter international travel security rules.