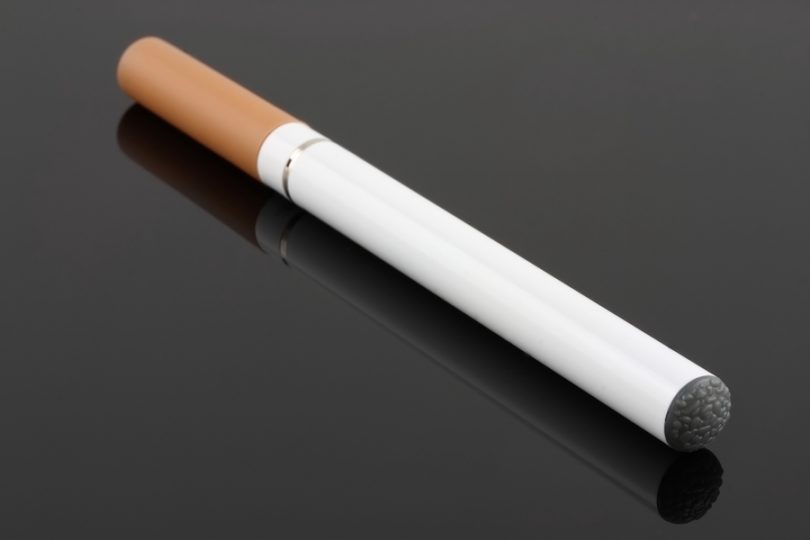 The electronic cigarette may at first seem to be a strange concept—you may wonder what exactly it is and why you would want to use one. With more and more people switching to e-cigarettes, it’s helpful to know some essential facts about them. You might even want to try them yourself! 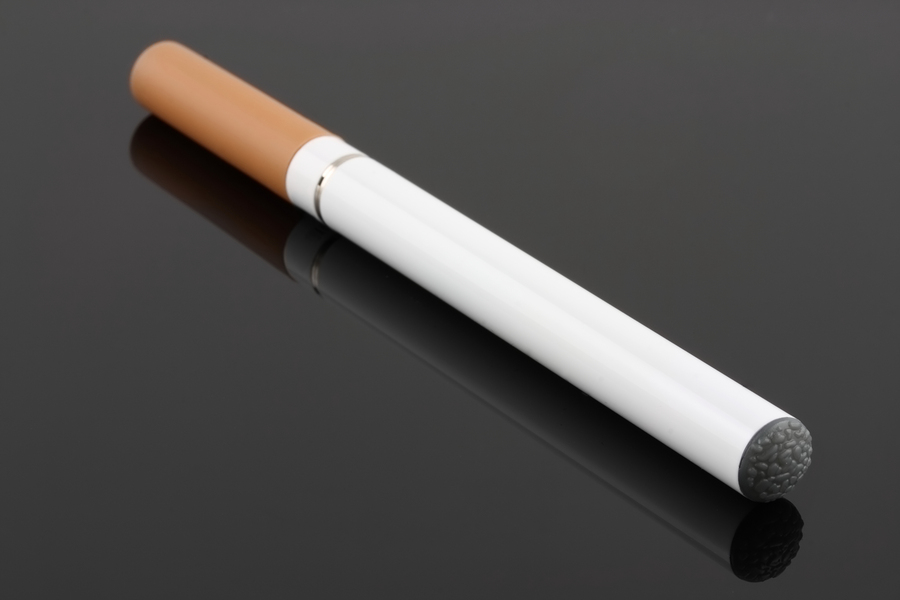 E-cigarettes are an alternative to tobacco products. Although they can be similar in appearance to traditional cigarettes, they work quite differently. Nothing is actually burned during their use. Instead, an internal battery heats a coil inside an atomizer, which produces vapor out of a liquid chemical mix. The e-cigarette user then inhales the vapor. This vapor is odorless when exhaled, and lacks the irritating and cancer-causing chemicals that are present in cigarette smoke.

Many former smokers switch to e-cigarettes for a variety of reasons. E-cigarette use simulates the experience of cigarette smoking in that you are holding something of similar size and shape in your hand and inhaling from it. Most e-liquid (the chemical mix which becomes the inhaled vapor) contains nicotine, so former smokers don’t have to worry about going through sudden withdrawal. And, the e-liquid comes in a wide variety of flavors, which adds to the appeal. Some people continue to smoke regular cigarettes alongside their e-cigarettes, but the two experiences are so different that most eventually switch over completely.

E-cigarettes can also be used as a tool to reduce and eventually eliminate nicotine addiction. Since e-liquid comes in different nicotine strengths, it’s possible to gradually lower the amount of nicotine you’re inhaling until you’re simply inhaling flavored vapor with no nicotine at all. You can still use your e-cigarette after this point; some find it a pleasant social activity.

It’s important to know that you’ll likely go through an adjustment period after switching to e-cigarettes. It will take time for your body to get used to not taking in all the chemicals you ingested while you were smoking. You’ll have to adjust your habits, since the mechanics of “vaping” (the term for e-cigarette use) are different than those of smoking. (For one thing, you don’t get any benefit from drawing the vapor into your lungs, and actually get more nicotine from it if you don’t.) You’ll need to begin considering such things as whether your e-cigarette’s battery is charged and whether its atomizer is clean or its cartridge needs to be changed.

On the whole, e-cigarettes are much less expensive than traditional cigarettes. Depending on how many cigarettes you smoke and how much they cost, you can end up saving thousands of dollars per year by switching. So, even though it may take a while to get the hang of the technology, in the end you will probably end up happier. Most of the people also make use of the smoke pen. The reason is because it is very easy to carry anywhere. SMOK Vape Pen 22 Kit is trending. The technology has enabled people to smoke according to their convenience without getting caught in illegal terms violating any rules or regulations.