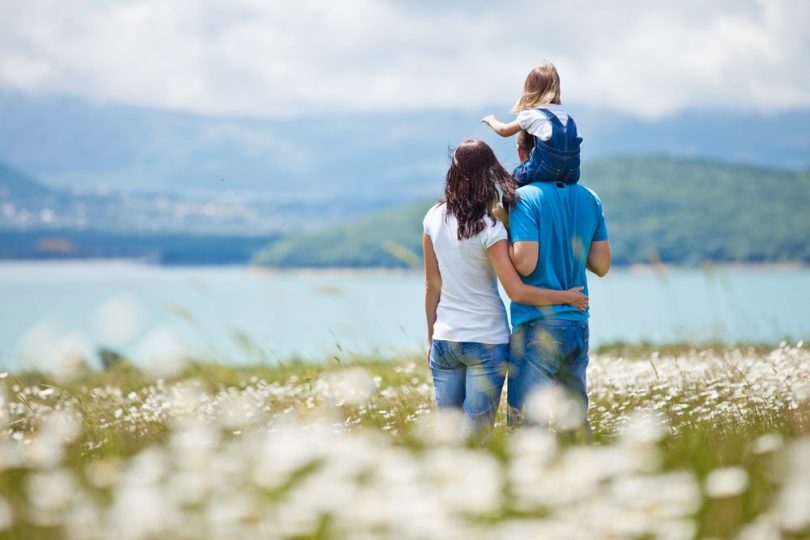 So there are certain relationships that withstand the harsh tests of time while others hardly last a few months for obvious reasons because today’s youngsters take it as a joke and hardly take things beyond the bed.

This means that all they want is sexual satisfaction and nothing more, which is a bad omen of where this world is heading. There is much more to a relationship than a one night stand and it needs to be addressed sooner than later.

You can also find couples that are completely besotted to each other not only during their relationship but even after living many years in marital bliss whose love withstands the test of time and gets stronger with each passing day. 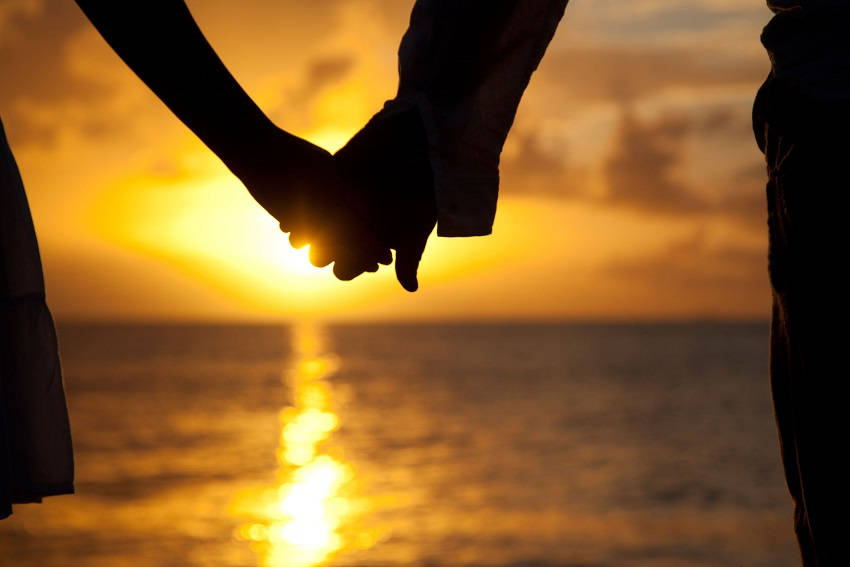 Such marriages are set as an example for today’s youngsters that want divorce for the most innocuous of reasons, which makes people wonder whether they were serious about it at all.

When you talk about addiction, the ones that immediately come to mind are drugs, alcohol, smoking and other vices that we all develop a bad habit of getting accustomed to in such a way that one cannot imagine life without it.

However, relationship addiction is arguably the most danger of the lot because it deprives you of the senses of right and wrong and leads you to the path of treachery, deception, obsession and insolent behavior.

Some people would call it an addiction of ‘love’ but any sane person can tell that true love contains no addiction. If you become addicted to another living person of the opposite sex then it is termed as obsession.

Now we all have heard tales about how hardcore fans become addicted to the object of their affection especially movie stars and are willing to go to any extent to prove their point, much to the horror of not only the stars but their friends and well wishers as well.

Even a normal relationship between a man and woman can take disastrous turns when one becomes romantically obsessed with the other and sometimes this trait continues even after marriage.

More often than not it is the boy that is the stereotypical boyfriend that is enslaved to the girl and would do anything to please her. He is more like a loyal lapdog than a boyfriend that believes anything and everything she says to the point of being mind controlled. 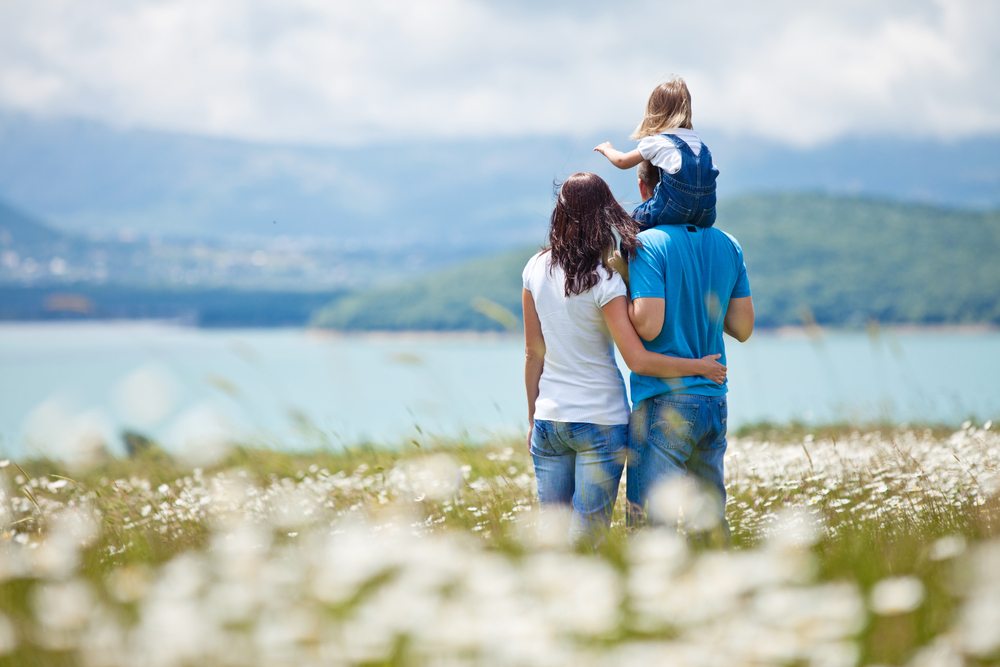 Sex addiction is something we’re all familiar about but relationship addiction has its defining characteristics like the following: