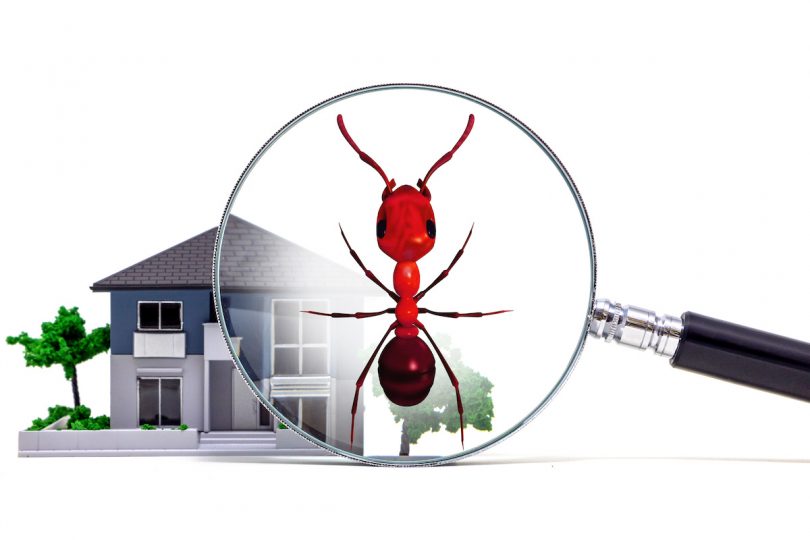 Mice and rats are major pests because of their love for stored food, which they can contaminate with germs they carry and with their droppings, and because of the fleas and other parasites, they carry which can pass diseases on to humans. Rodents also cause damage to houses they’ve invaded, as their built-in need to gnaw things to keep their ever-growing incisor teeth in check leads them to chew everything from walls to electrical wires. Rats have even been knowing to directly attack both humans and animals, so there’s no doubt they aren’t welcome guests in your house. This How to Get Rid Of Mice 2020 guide is going to help you get rid of all these rodents in your house in an effective and long-lasting way. 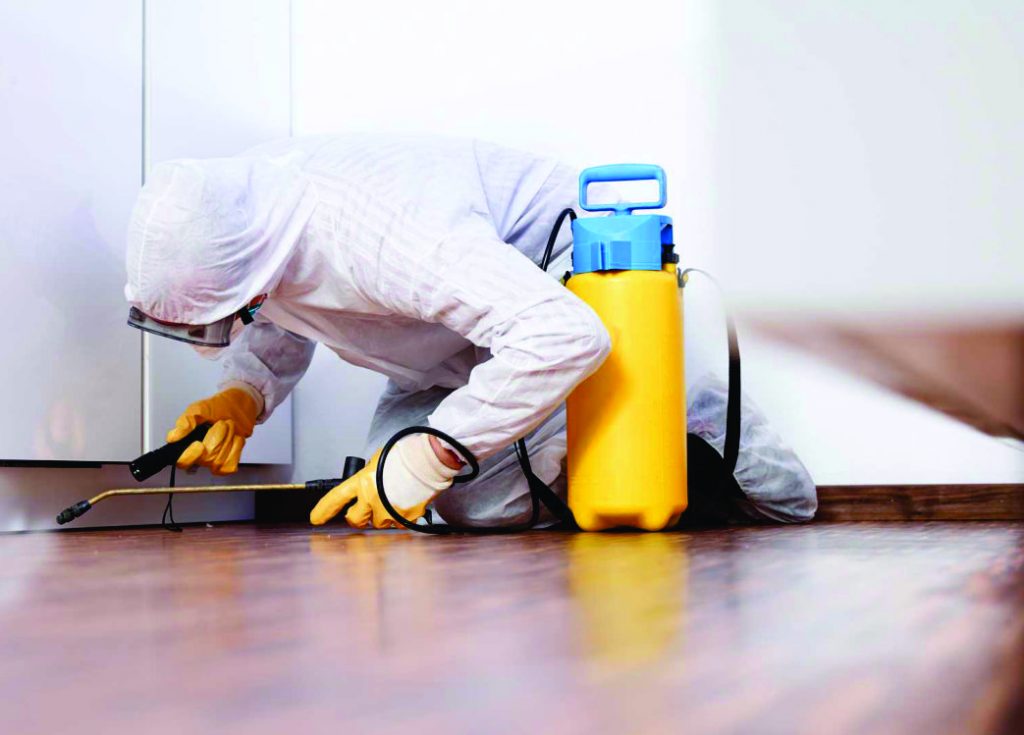 Mice are excellent climbers, jumpers, and swimmers, and once they’ve infiltrated your house, they’ll likely try to nest near a source of food since they like to eat up to twenty times a day. They also reproduce rapidly – female mice can give birth when they are only two months old, and may have 6 to 10 litters a year, each with multiple baby mice.

There are two main types of mice commonly found in the U.S.

Capable of spreading the potentially fatal Hantavirus, which it can spread through its urine or simply through physical contact

Rats present many of the same problems as mice and often magnify them because of their greater size and ability to chew through substances like glass, cinderblocks, wire, and metal.

There are two main types of pest rats homeowners are likely to encounter.

Also known as a “sewer rat,” they tend to remain in a building’s basement or ground floor when they invade a structure

Both mice and rats are disease risks in your home not only because of the unsanitary conditions their presence in food storage areas can create but because of the parasites they often carry. These parasites, like fleas, ticks, and lice, can pick up diseases from a rat or mouse’s bloodstream and pass it on to you and your family, creating a major health hazard.

If you have evidence of rodent infestation in your home, call a pest control professional today, as the damage from these disease carriers can go far beyond a few holes chewed in the wall and some ruined food in the pantry.