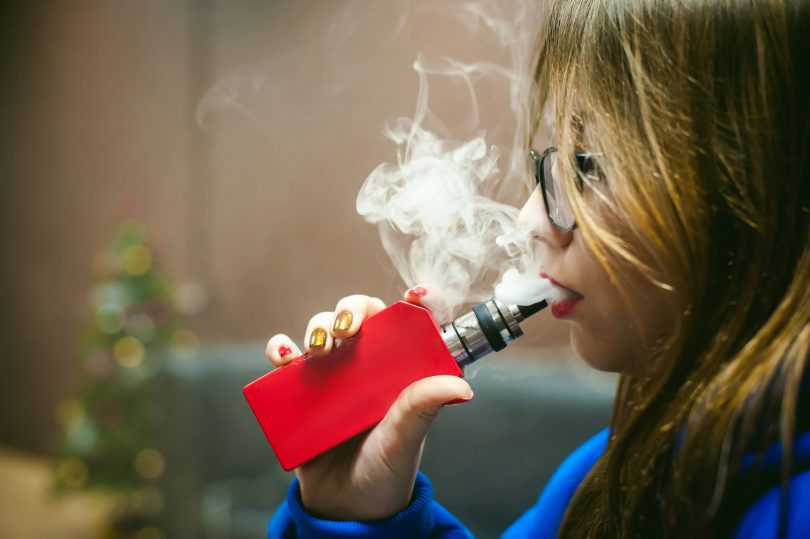 Let’s imagine for a moment that you have been quietly mulling over the idea of quitting smoking. You’ve already tried the patches and they didn’t work well for you. In fact, they just have you weird dreams and you still craved cigarettes, despite the nicotine being pumped into your bloodstream. You may have already tried the nicotine cessation gum too. As well as tasting pretty bad, it gives you hiccups, and you need to chew it in a really strange way. You’re not that bothered about things like inhalers and nicotine lozenges, which apparently leaves two things: being prescribed a smoking cessation drug from your doctor, which often comes with nasty and unwanted side effects, or going alone…. “Cold turkey!“

There is another option open to you though…. 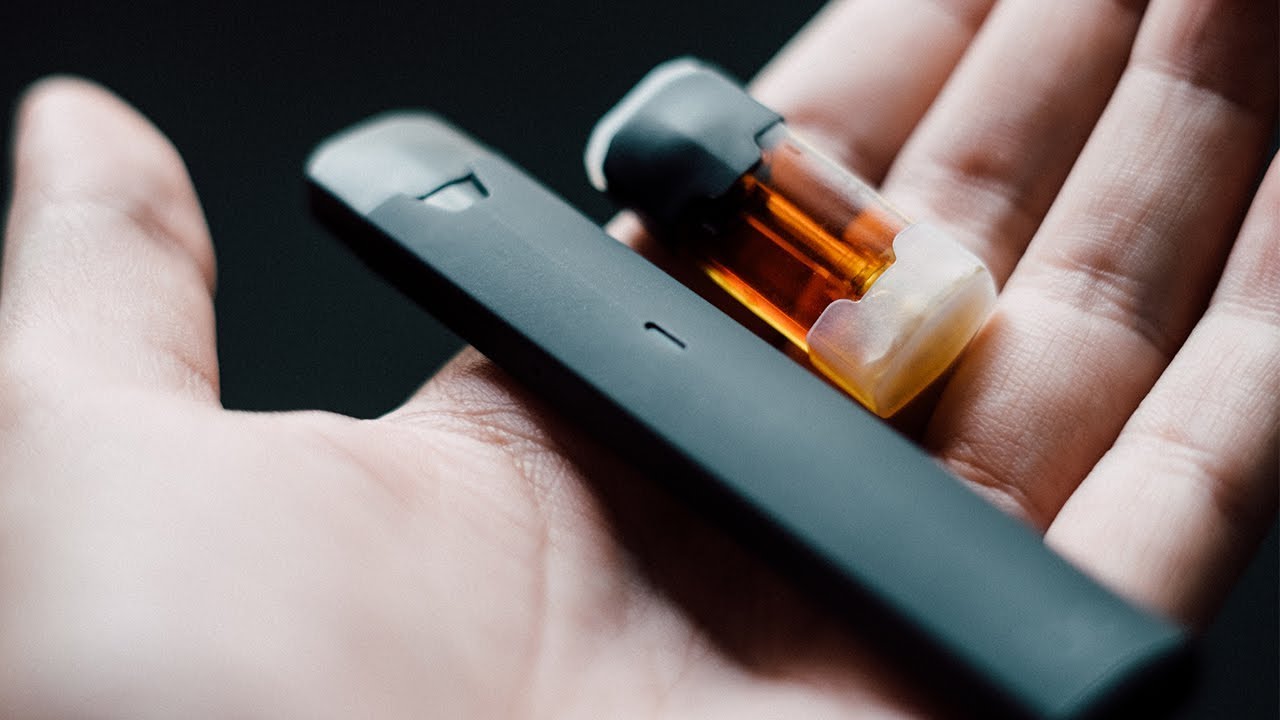 As you buy vape liquid for Vapes, E-cigarettes, or electronic cigarettes in order to quit smoking, it is something that divides opinion, it would seem. Those that have converted over to the electronic gadgets love them and many of them managed to successfully quit smoking using them. Of course, it’s not something that will happen overnight, like quitting cold turkey. However, it will help to eliminate a lot of the nasty side effects that you’ll often get with quitting the smokes.

For example, you won’t be cutting nicotine out of your life entirely so you won’t find yourself suffering from the withdrawal symptoms that accompany the act.

Technically, rather than shocking your body and stopping it from getting the nicotine hit it desperately craves, you’ll be weaning yourself away from the drug.

Without fluffing things around, the trick to giving up smoking the regular cigarettes is to replace them with their electronic counterparts, and then slowly and over time, reduce the nicotine strength of the cartridges and e-liquid you are using. Essentially this means taking gradual steps. You’ll start with the highest strength of liquid or cartridge offered. Again, this is something that will vary from brand to brand.

I have found that White Cloud Electronic Cigarettes offer one of the highest strengths we’ve found – 3.6% or 36mg of nicotine. For an “average” smoker that would normally smoke around 20-25 “regular” cigarettes per day, this might be a bit strong.

Most of my team started off on 2.4% strength, or 24mg, which is the highest strength liquid and cartridge offered by most other e-cig companies such as Green Smoke.

Once you’ve started off on the highest strength, it is simply a matter of dropping down, strength by strength, “weaning” yourself off of the nicotine that you have become addicted to. When you say it like that, it doesn’t sound too difficult, does it?

I would generally recommend giving it a couple of months or so on the highest strength e-liquid or cartridge for your vape before you go on ahead to take the next stage in the journey. There are a few reasons for this too. You will need to get used to your new electronic cigarette before you are sure that you can easily give up smoking with it.

If it’s not the right e-cig for you or you can’t get along with it, you are going to find yourself going back to smoking. There are so many brands out there these days that you will find one that you like the most – you just might need to try a couple out before you finally settle on just one or two that you will use the full term.

The longer you take to make the transition between the different strengths or cartridge or e-liquid, the easier you will find your journey being. One of the guys in my team only stayed on the highest strength for a month or so before he dropped down to medium, and the remaining stages took about the same time – 4 to 6 weeks. He found himself going back to smoking regular cigarettes again within the year. There are a couple of friends of the team that have taken their time – three months or so between stages, and they are still smoke-free a year and a half later…

Sometimes it pays to take your time.

Once you’ve spent a couple of months (or however long you feel is necessary) on the highest strength nicotine level, it is time to drop down to the next one. This means you’ll be dropping from high to medium and, for the most part, you won’t even notice the difference.

You may find that you use it a bit more for the first few days after you’ve made the change, but give it a week or so and you won’t even know you’ve changed at all. We like to think of it as changing brands or switching to lights. It’ll take a little bit of getting used to, but we found it reasonably easy. 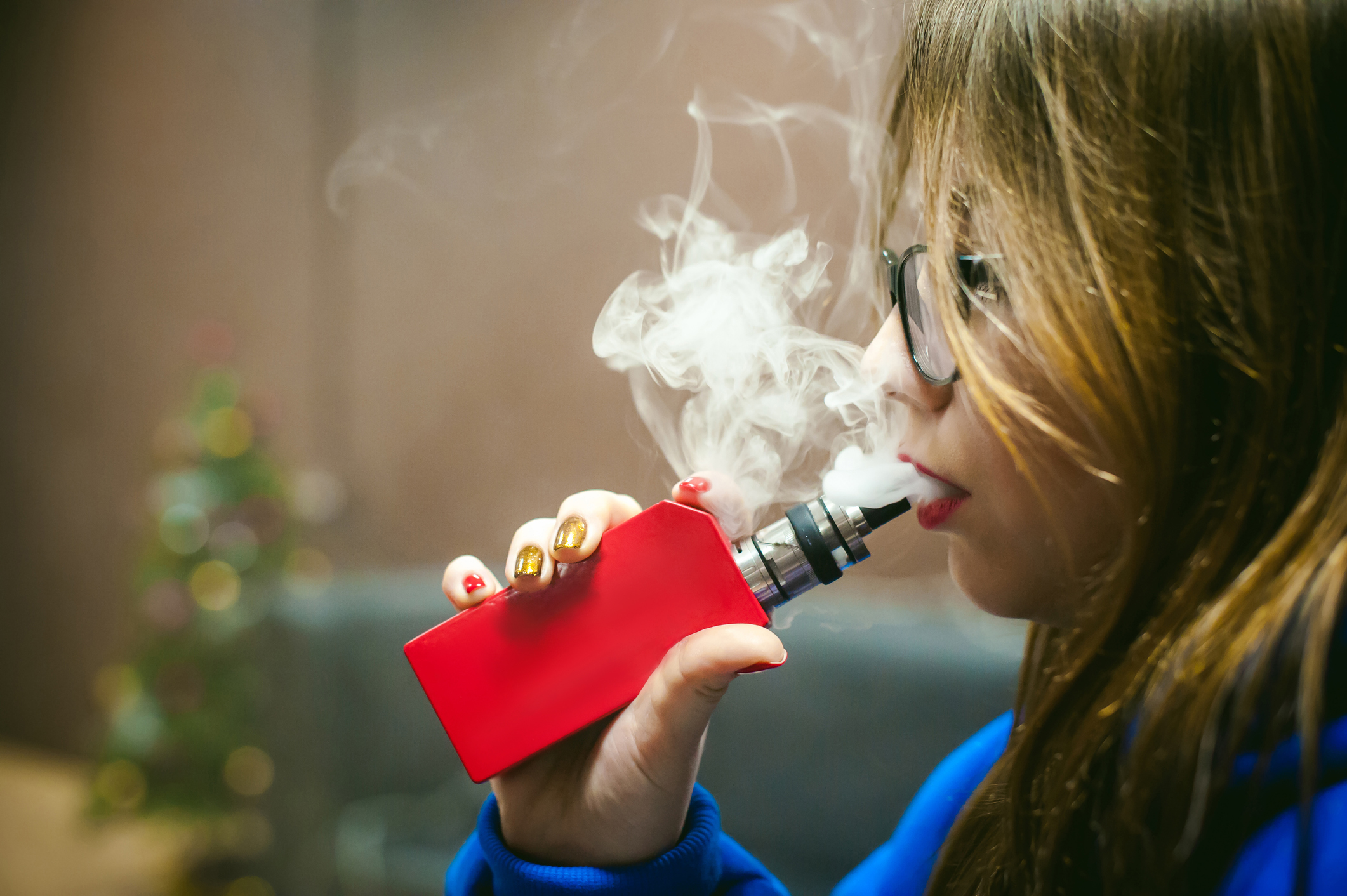 Again, you should continue on this medium strength for a few months, or until you feel comfortable enough to move down another level, and then you move onto the low nicotine cartridges and e-liquid. At this point, you will only be smoking the equivalent of very light cigarettes, and you are only one step away from being completely smoke-free.

When you consider that you could do all ofthis within 6-8 months, being a non-smoker could literally be just around the corner. Doesn’t it give you the kick up the backside you need to finally quit smoking?

Again, a few months on the low strength e-liquid and cartridges and you may notice that a few things happen. You might find, for example, that you start leaving the e-cig at home when you take the kids to school in the morning, or you may forget to pack it in your bag when you go to work. This isn’t a bad thing – at this point, you should be leaving the e-cig behind as much as possible. You’re already working on weaning yourself away from the nicotine habit. Now it’s time to wean yourself from the act of smoking itself. The less reliant you are on the e-cigarette at this point, the easier it will be to quit it completely…

And then you’ll reach the final step – you’ll move from the low strength e-liquid and cartridges to zero nicotine. At this point, you need to start leaving the vape itself behind. You are no longer dependant on nicotine because you are smoking an electronic cigarette with no nicotine in it… At this point, you just need to kick the habit itself.