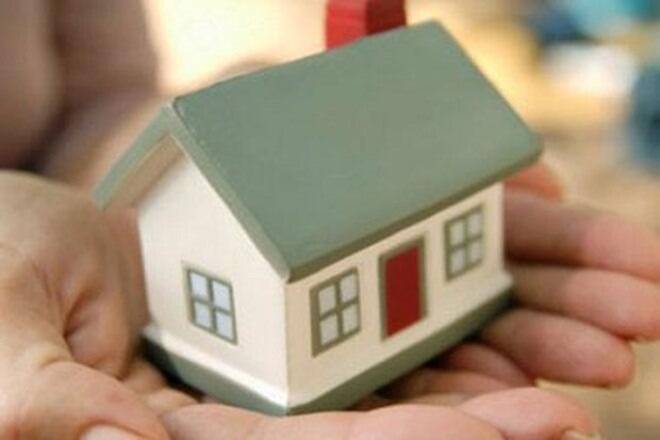 This week’s discussion covers mixed reviews on home prices, a weekly update on mortgage rates and applications, both new and existing home sales, and a critical update on market absorption rates.

Home prices were on everyone’s mind last week as Case-Shiller, FHFA, and CoreLogic all reported data through August. Case-Shiller’s 20-city composite reported a drop of 0.2%. The numbers are 1.7% higher than August of last year though. CoreLogic reported a 1.5% drop in home prices for August, reporting its first decline in 2010. Its report shows prices are down 1.5% over August of 2009. Meanwhile the Federal Housing Finance Agency (FHFA) reported that prices rose in August over July by 0.4%.

The 3 key housing price indicies are somewhat conflicted on home prices. CoreLogic reports across the US vs just cities such as Case-Shiller. FHFA uses purchase prices of housing backing mortgages that have been sold to or guaranteed by Fannie Mae and Freddie Mac. Also I think its important to note some of the home price rises (via CoreLogic) in places such as New York (3.7%), Connecticut (+2.5%), and my home state of South Dakota (+2.1%). There are bright spots and the “Housing Crisis” isn’t a crisis for everyone. 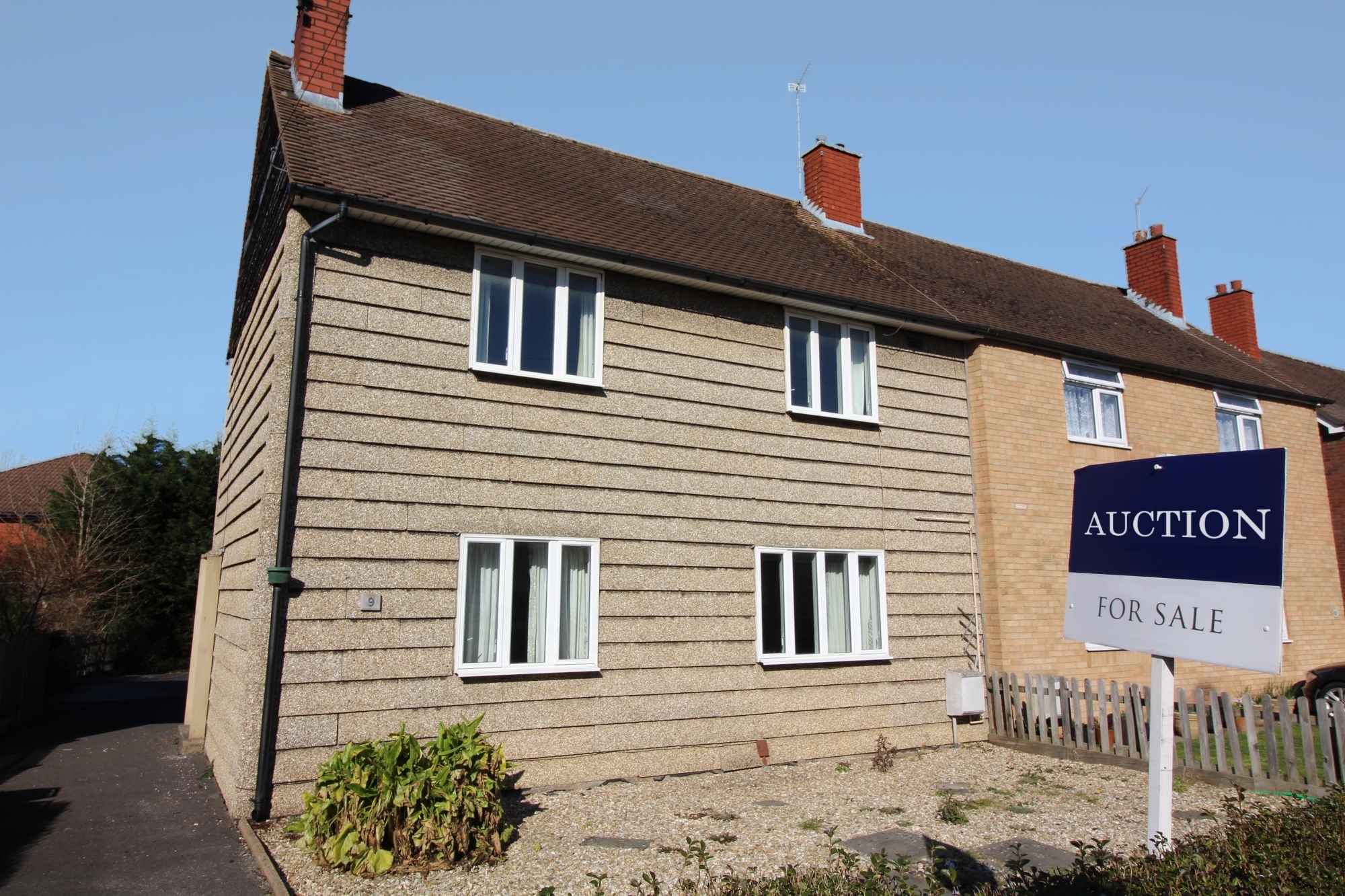 While mortgage rates have been largely holding steady over the past few weeks, Freddie Mac reported that the 30-year fixed mortgage rate drifted up to 4.23% from 4.21 the prior week. The 15-year fixed was also up 2 bps to 3.66% from 3.64%. Rates are still down significantly year-over-year from 5.03% and 4.46% respectively.

These sustained low rates should be help absorb further housing stock, assuming confidence isn’t derailed by the robo-signing foreclosure mess. I doubt it will. Analysts and investors seem to be watching every bit of economic data and currently it is mixed. Because of it being mixed, we’re seeing little movement in rates on a week-to-week basis. There are a lot of activities that is mostly neglected by a lot of people but it is very vital to follow all these things accurately. Other than that, it will be very difficult. They can also use the few top-tier short-term cash advance loans

Mortgage Applications See-Saw Back Up

The Mortgage Bankers Association reported a rise in all 3 of its indicies over the week ending October 22, 2010. Its Market Composite Index rose 3.2% lead by purchase applications (Purchase Index up 3.9%). The 4-week moving average for the Composite Index is up 1.4%, with Refinance Index leading the way at 1.9%, while the Purchase Index is down 0.7%.

Purchase applications are recovering after the change in guidelines caused a spike of applications before the October 1st deadline. Some of the pent-up demand for moving prior to the holidays is coming to fruition. Refinance applications continue to initiate as people are refinancing twice in the last 12 months (amazing).

The National Association of Realtors reported that existing home sales rose 10% in September over August to a seasonally adjusted rate of 4.53 million. The rate remains down 19% over September of 2009 (which was affected by the first tax credit). The national median existing-home price for all housing was $171,700 in September down 2.4% from the prior year.

Housing affordability is significantly higher as pointed out by NAR President Vicki Cox Golder. She pointed out that interest rates were double just a decade ago. This is key as we start seeing household formation return. Home affordability will ultimately save the housing market.

Assuming some correctness over the trend, this is a good sign for the market. We are recovering on many fronts and any improvement in new home sales shows health in the market particularly in the way of builder financing. We know the credit markets are loosening up when new homes are being built.

Despite the robo-signing mess, (which I feel is becoming the flash crash of the housing market) the housing market is recovering. The sentiment wants to be negative because of the huge backlog of foreclosures, excess inventory, and housing prices that are likely to drift down. I doubt the robo-signing mess is going to be a significant setback for the recovery. Further indications such as the decline in month’s supply of existing homes (now 10.7 months, down from 12 months), are pointing to a market that’s absorbing inventory. We’ll find ourselves in an under-supply situation within 36 months or less, I believe. This year the market is expected to absorb over 1 million excess units and next year that number will rise to 1.3 million. Therefore the day-to-day market negatives (such as the price declines I expect we’ll see being reported by year end), are not affecting the overall improving fundamentals and market conditions.