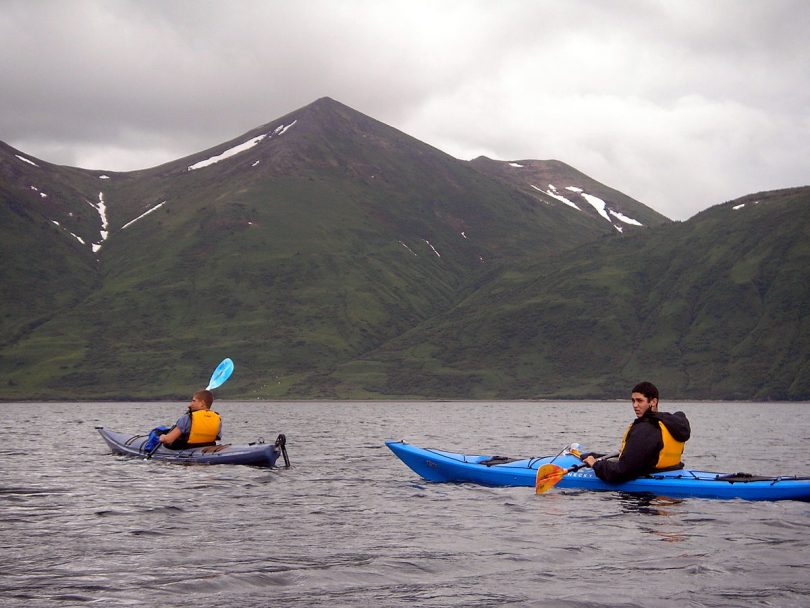 If you are searching for cheap flights then you no longer have to visit just Expedia or Priceline any longer. There are now two other travel sites which are quickly growing in popularity. One of them is Kayak.com and the other is Sidestep.com. So which one is better between these two? Following is a comparison of the two websites to see which one offers the best deals. 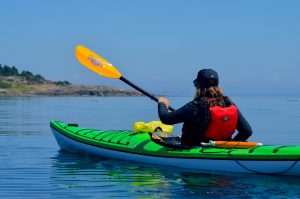 First lets start with Kayak.com. This website helps it’s consumers to find travel sites that offer affordable airlines, hotels, and rental cars. The best part is that Kayak.com does not charge any fees for their services. What many don’t realize is that this website was founded by the same people who first came up with Orbits, Travelocity, and Expedia. The difference between Kayak.com and other travel site is that they do not just search their own site, but over 140 airline websites and other travel agencies that are found online. They even search several international sites so that you can get the best deal on cheap affordable airline tickets. You also have the option of signing up for fare alerts, and they will even compare the prices they find with that of other travel sites like Expedia.

Now what does Sidestep.com have to offer? Well to start with it also searches more than 200 travel websites in order to find users the cheapest flights, hotels, and car rental services. They search airlines across the world to get the best deal. They also offer travel guides and reviews generated by their consumers. They average about 5 million visitors per month just from the United States. The only problem with sidestep.com that I have found its that it takes a long time to load because it is searching so many different sides.

As far as profit is concerned it seems that Kayak.com is definitely coming out on top so far. Which is probably why the two have decided to merge. Considering the fact that the two sites are very similar and they both offer cheap flights as well as other features this merger could only end up being beneficial. 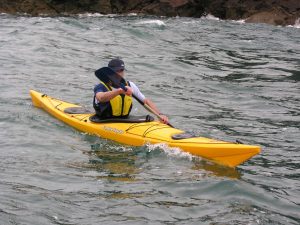 Most of the money for both sites is made through partnerships and from advertising. Kayak’s layout could definitely use some improvement since it has too much of a search engine look to it. If you take a look at Sidestep.com you will see that it has a much better interface with a lot more content to browse through. The social network site for travelers that is offered on SideStep.com is also a huge plus for the site. When it comes to finding cheaper flights however and better travel deals overall I would have to say that Kyak.com really wins that one hands down. I have yet to find any better deals on Sidestep.com than I have found on Kayak.com. No that they are merging both companies will be even better. Both of the companies make well over $50 million dollars in revenue, so profit is definitely not a problem with either company. The bottom line is that you can easy find affordable flights and plenty of options to choose from. Both sites offer something different so it does depend slightly on what you prefer.