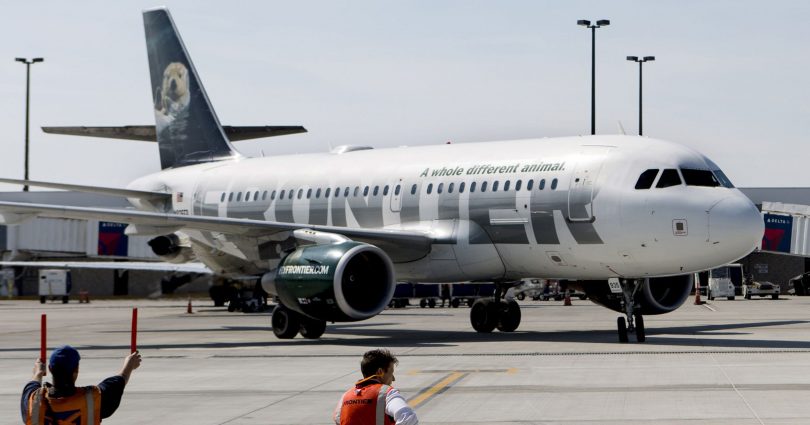 If you sometimes have last minute travel plans that pop up, or even if you just like the idea of jetting off to random destinations at the last minute, you probably know that air fares can be costly if you haven’t planned in advance. But there are some options that can help you save money, even if you want to travel more spontaneously than a two week vacation planned a year in advance. You can get cheap air fares even when life takes an unexpected turn and you’re required to do the same. 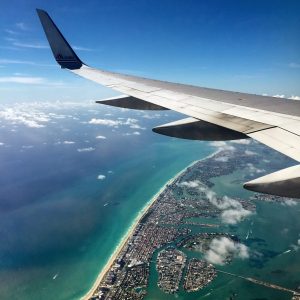 First of all, most last minute deals on cheap air fares are posted by airlines three to fourteen days before a flight is scheduled to leave. If you have time to plan at least a few days in advance, then you should take a look at these deals first to see what’s being offered. You’re likely to get an even better deal if you have some flexibility with your travel dates and departure times. But you have to act fast if you see a good deal on a popular destination that’s departing soon. These seats don’t last long at all, and if you wait they’re likely to disappear. Airlines only offer cut rate deals to fill the vacant seats on their flights, and once they’re gone you won’t necessarily find the same deal on a different flight. So don’t expect to get a rain check if you miss it the first time!

Most of the time you’ll get the best deals by buying your ticket directly from an airline’s web site. But if you don’t find a suitable rate that way, try visiting websites like www.lastminute.com or www.11thhourvacations.com. If your travel plans can be flexible and you have a sense of adventure, you can find some great deals at these sites. Another site you should try is www.priceline.com, whose television advertisements you’ve probably seen. Priceline lets you make an offer on a flight and will then try to match it with an airline that accepts your bid. The more leeway you have on the exact time and date you can travel, the more likely you are to find a great deal at this site. But keep in mind, if your bid is accepted than you are committed to paying the price you bid, even if you found a deal on another site while you were waiting to hear.

If you want to travel overseas, another option you have in order to save loads of money is to use an airline consolidation service. You will sometimes need to have quite flexible travel plans to take advantage of the extreme savings you can get through these companies, but it can be well worth it. A good place to start if you want to explore this option is at www.airlineconsolidator.com/. 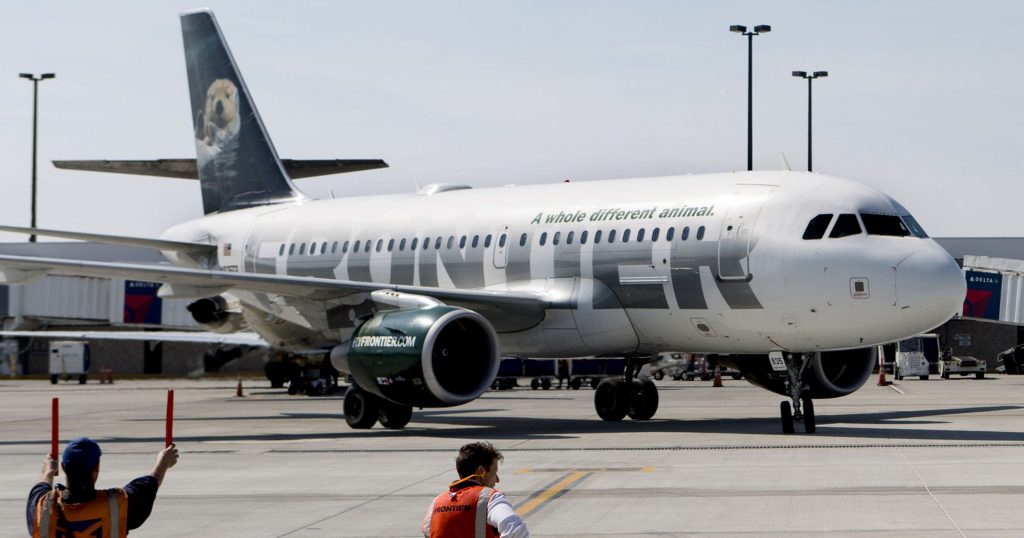 And last but not least, don’t forget to compare costs at discount airlines when you’re looking for cheap air fares. And sometimes, simply driving an extra hour or two to depart from a different airport can mean a lower air fare, too.

Just make sure that you don’t select airlines that are of low quality just to get airfares that are cheap and affordable as that would spoil your entire trip as most people are worried about the trip for which they need to be prepared and stop fretting about things like how do I spend a day in Atlanta or Chicago as travelling is also an important part of the trip.